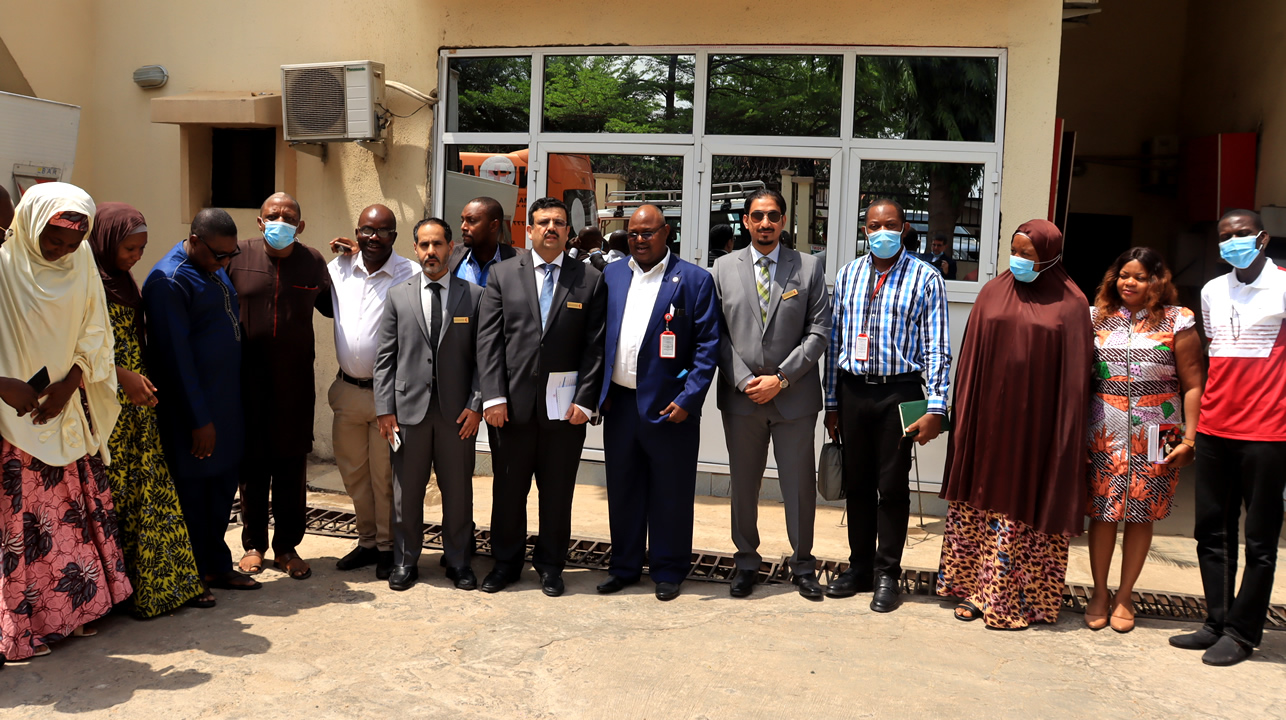 A high powered delegation of the Saudi Red Crescent Authority led by the Executive Director, Director, Ali Al Samrani has met with the top leadership of the Nigerian Red Cross Society led by its Secretary General, Abubakar Kende.

The meeting which was attended by the NRCS Directors and heads of Departments kicked off with both teams establishing the need to strike a mutually beneficial partnership. 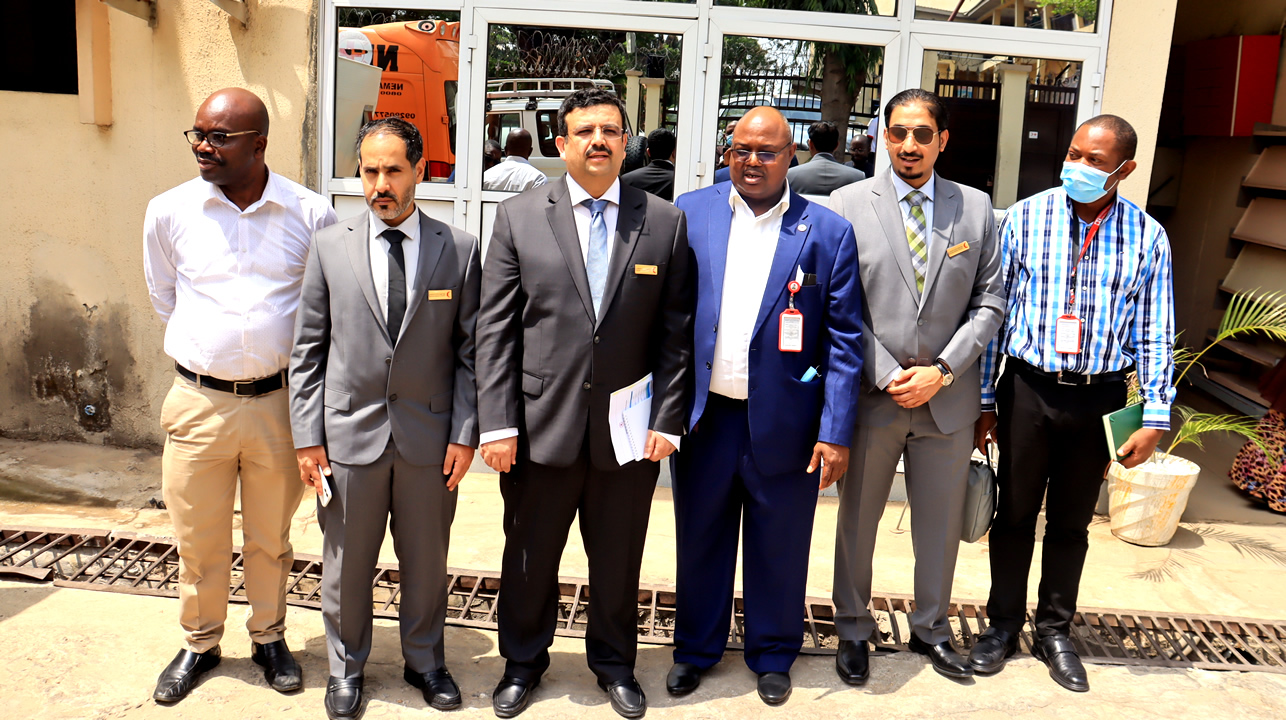 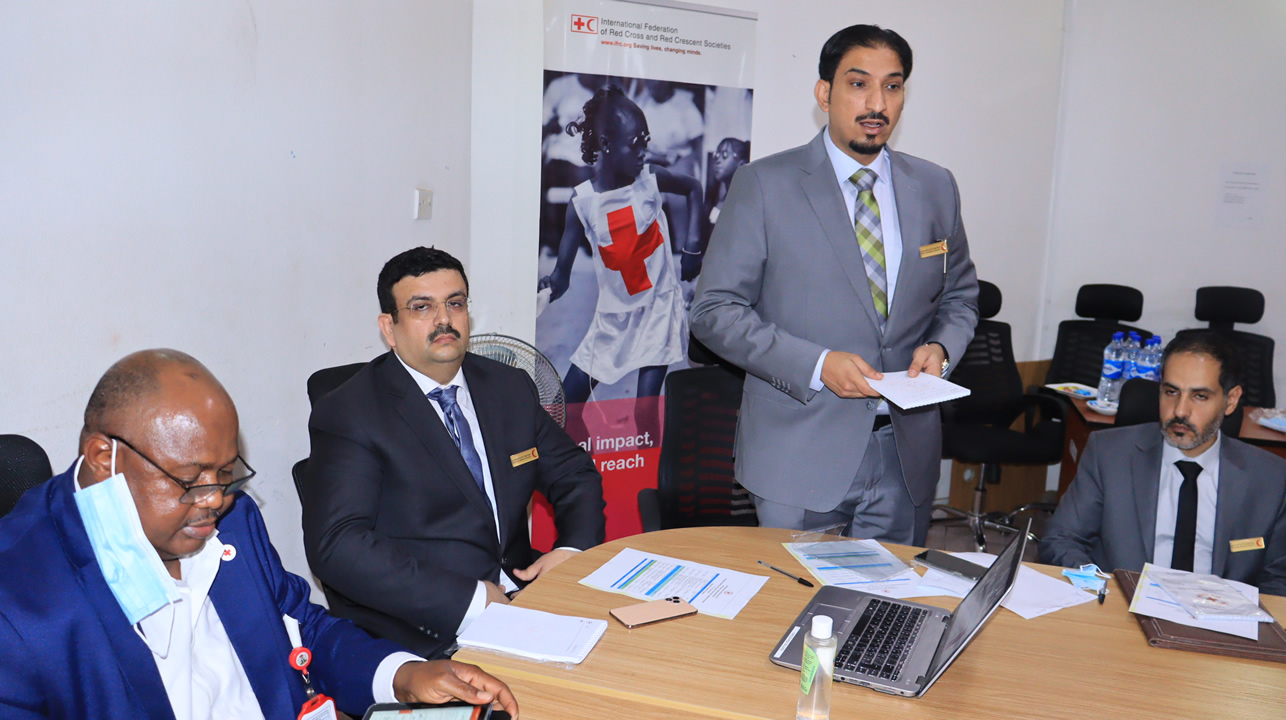 In the course of his talk, he explains that there is a centralized emergency response center that routes all calls for assistance to a medical practitioner. He adds that while the ambulance is on its way to the patient, the automated sysyem also pulls the patient's records from a database in real time and sends it to the doctor who is waiting for the ambulance to arrive with the patient.

He also says that the distress phone call also triggers a system that alerts the nearest, trained, Red Crescent member to the patient so that pre hospital care can begin even before the ambulance arrives.

At the end of the meeting, it was all smiles as the Saudis share souvenirs from the Kingdom of Saudi Arabia and take pictures. 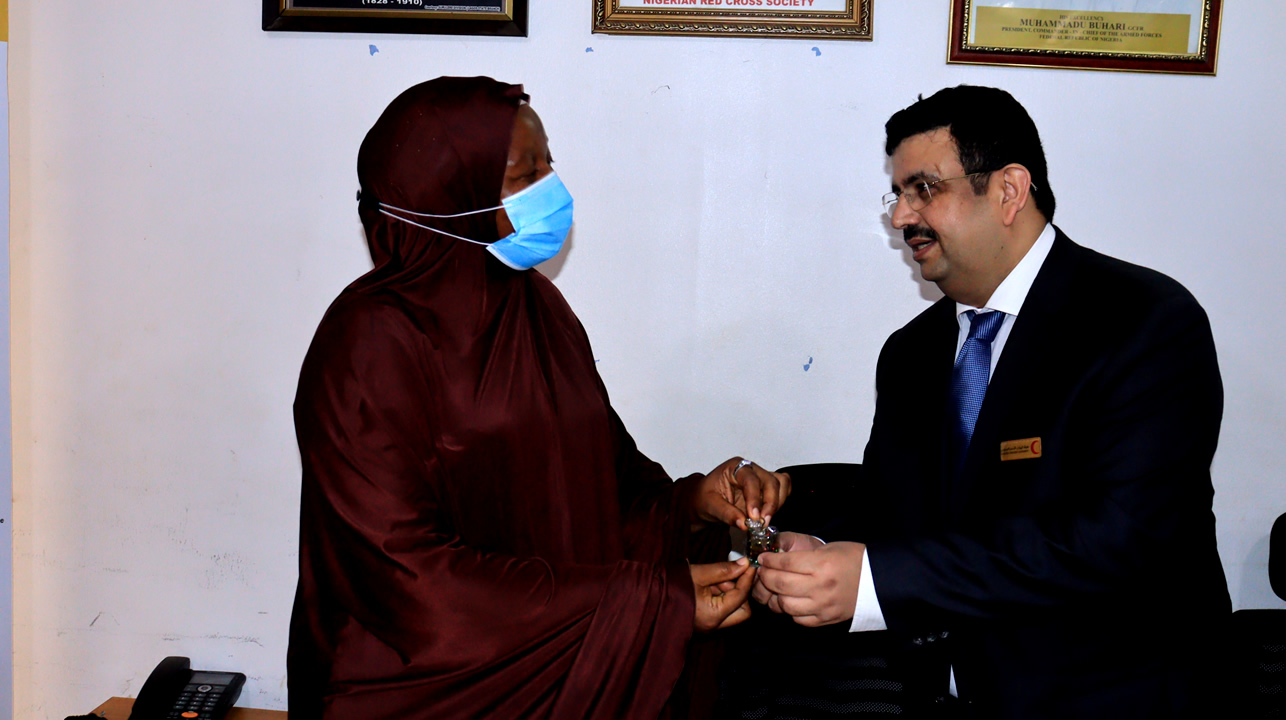 The visit from the Saudi Red Crescent Authority goes into day 2 with more courtesy calls lined up.