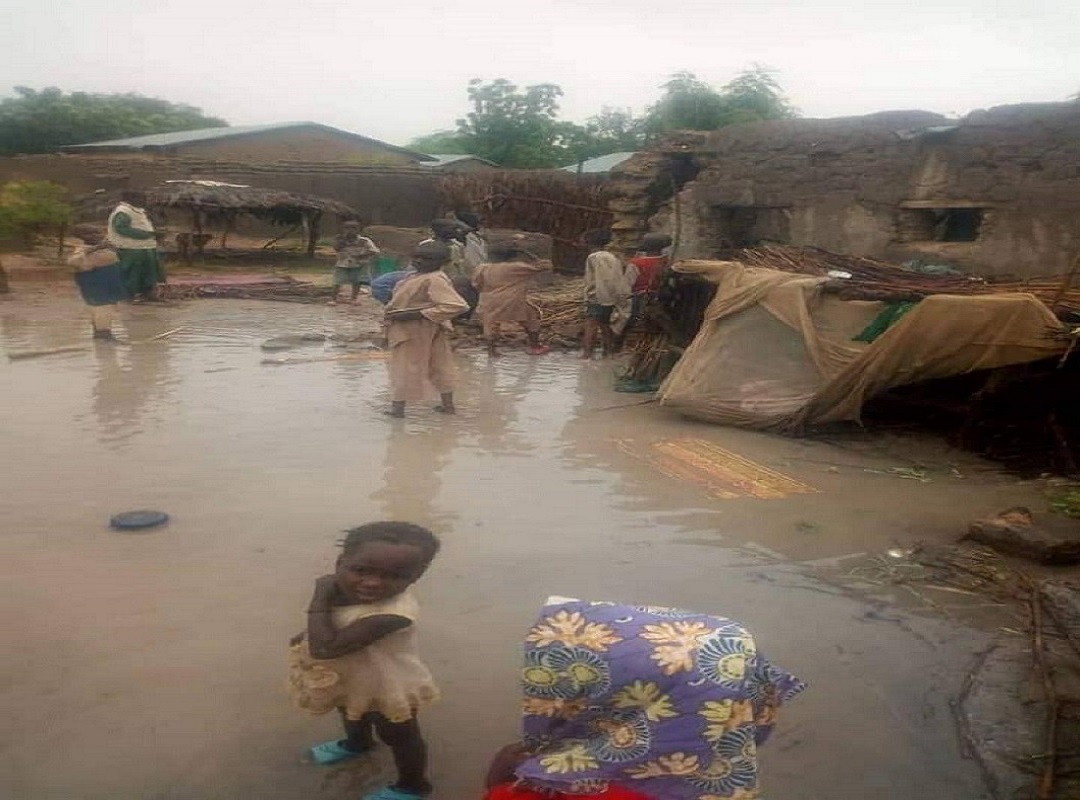 The Nigeria Red Cross Society has pledged to do more to assist those affected by violence and armed conflicts and other disasters in Nigeria.

The National President of the Nigerian Red Cross, Elder (Chief) Bolaji Akpan Anani, made this pledge during the 70th Geneva Convention anniversary celebration held in Abuja.

He also said that apart from family separation, losing family members and loved ones, coping with uncertainty, anguish and psychological pains, people are also faced with economic, administrative, and legal challenges ranging from assessing accounts, managing property and even to remarry. The impact on individuals, families, and community at large is among the most damaging and long lasting humanitarian consequences of conflicts and violence” he concluded.

To this end, the international humanitarian law aims at minimizing the impacts of arm conflicts on people, this includes obligation which seeks to ensure that families are not thrown apart.  “Persons should not go missing, in the first place, and if separation occurs, families have the right to know the fate and where about of their loved ones either alive or dead. Every time someone goes missing a family is waiting in anguish for the news of their family members”, said Anani.

In his goodwill message, Elder Anani commended the International Committee of Red Cross for its commitment in the protection, financial, moral, and social assistance to the most vulnerable in times of war and conflicts through the Nigeria Red Cross society saying “the NRCS sees the pains of the wounded, the despair of the displaced, and the grief of the aggravated in crisis and strives to put smiles on their faces. Perhaps addressing these challenges lies with the authorities of the state and all parties to the conflict” Anani advocated.

The NRCS in collaboration with ICRC has often times received request from families over missing family members through volunteers in the field. So far, NRCS has over twenty two thousand case files of missing persons.. Jointly, NRCS and ICRC through the teams in the field, search in villages and IDP camps with missing person’s names and photos, going from door to door until it yields result.

Earlier that day, the NRCS President had a brief meeting with the ICRC President, Mr.Peter Maurer who is on a visit to Nigeria to explore more areas of collaboration in Nigeria.. During the meeting, the 2 Presidents discussed the challenges and set goals that can improve the organization.

The NRCS President further emphasized the need to review the subject of complementarity at the global leadership. He advocated that  complementarity should be extended beyond mandate to capacity building, skills, reach, and funds to work as it is too expensive to run through the system.”.

Responding to this, President Maurer noted that it is also his vision to build capacities in the NRCS as this will go a long way in giving positive humanitarian responses so as not to get stuck in the mandate.

.“I am positive we can do it, it’s a lot of ground work, we have to look for sources of money for instance like looking into capacity building funds, Africa development bank, and even individual donors for support to carry out this project”, said Maurer.